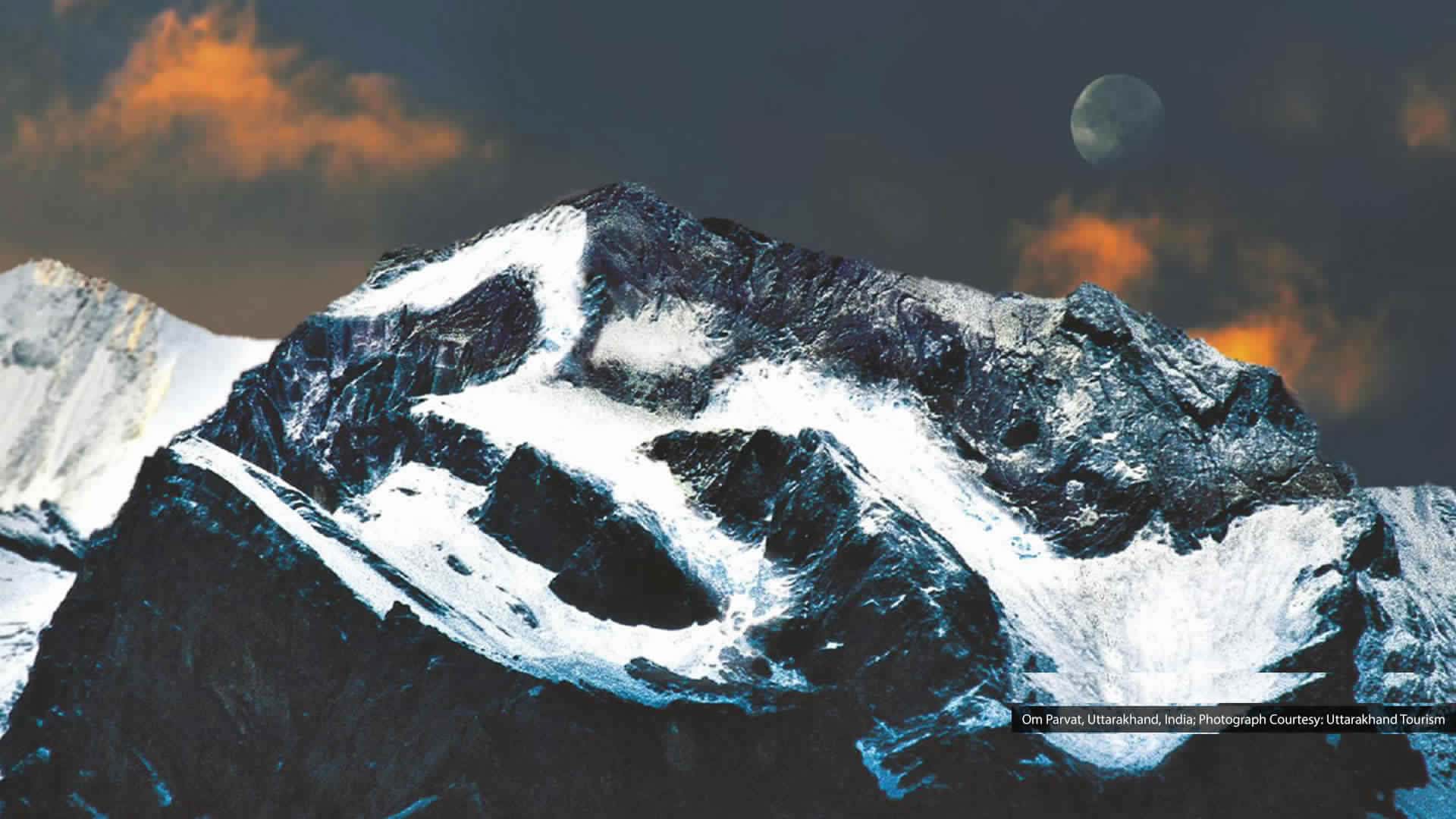 In the late 1990s an informal social network group was formed in San Francisco, California by families living in the area with some connection to hill region of Uttar Pradesh, India. With the creation of a separate state of Uttaranchal, the group was named Bay Area Uttaranchalis, later formally registered as Uttarakhand Mandal of America in the year 2006…. Read More